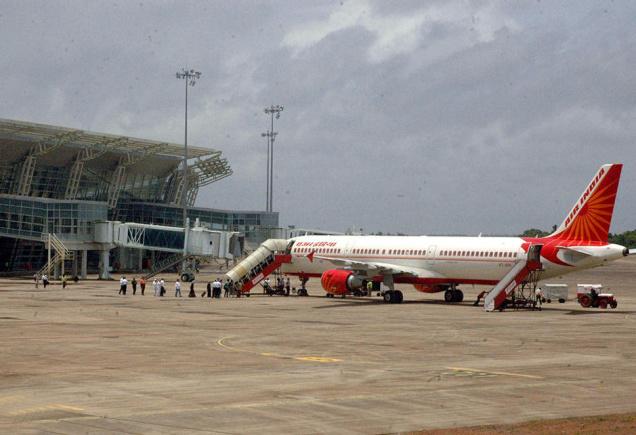 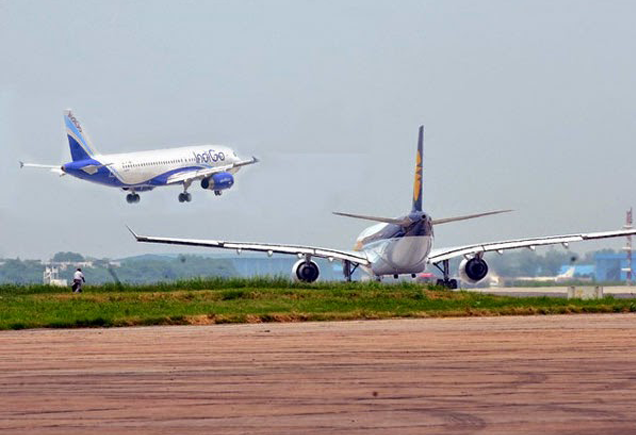 Mangaluru Airport, also known as the Bajpe airport, is an international airport serving the coastal city of Mangalore, India. It is one of the only two International airports in Karnataka, the other one being Kempegowda International Airport, Bangalore. Several daily flights connect Mangalore with most major cities in southern and western India as well as many major cities in the Middle East. The airport, then the Bajpe Aerodrome, was opened on 25 December 1951 when then Prime Minister Jawaharlal Nehru arrived on a DC-3 Dakota aircraft