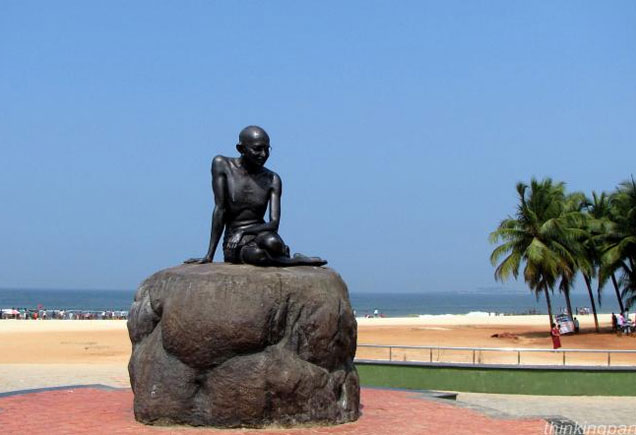 Malpe is a natural port about six kilometers to the west of Udupi, Karnataka, India. An important port and fishing harbor on the Karnataka coast. It is a suburb in Udupi city. Malpe and the Mogaveera goes together. 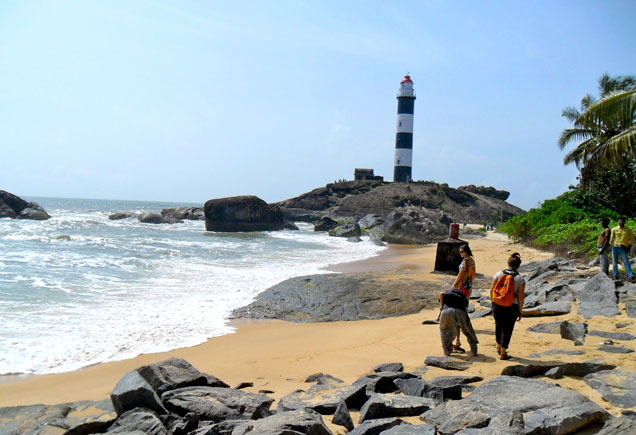 Kaup, is a town in Udupi district of Karnataka, India. It lies on the way between Udupi and Mangalore beside National Highway 66. A road from Kaup goes to interior places like Manchakal and Shirva. 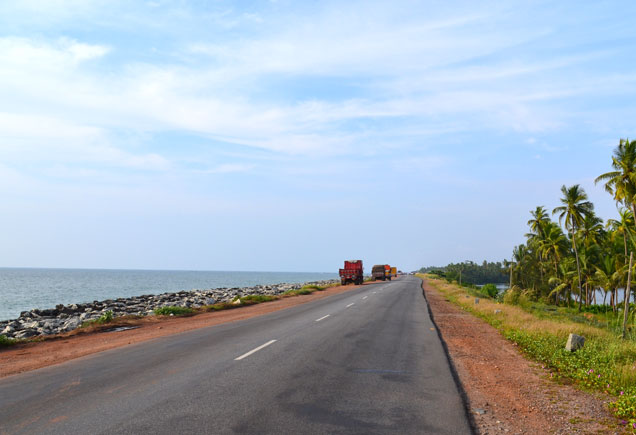 One of the most favored tourist destination in Udupi, located at a distance of 50 Kms. One of the attractive beaches in Karnataka is Maravanthe beach which is also called as Virgin Beach. Maravanthe offers wide variety of oceanic activities like snorkeling, swimming and scuba diving.

The endless sand, soothing sea and the palm trees altogether makes your visit an amazing experience for a lifetime.

From September to March is the best time to visit Maravanthe Beach. 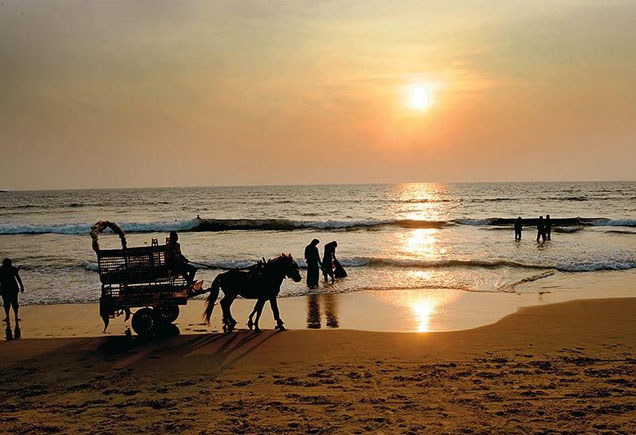 Panambur Beach is a beach in the city of Mangalore in the Indian state of Karnataka. This beach is on the shores of Arabian sea and is credited as one of the safest and best maintained beaches of India. Panambur Beach is located 10Kms from the city of Mangalore, India. Known for its cleanliness and safety, this is the city’s most visited beach. The beach aura warms up during the carnivals, organized by the district authorities. The festivities include boat races, beach sports and sand sculpture contests. Besides, the kite festival, organized every year, attracts participants from across the country and also abroad during the International Kite Festival held every 2 years at here at Panambur Beach Mangalore. 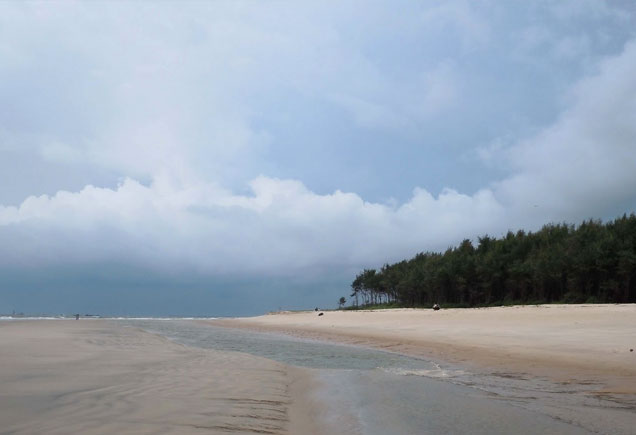 Tannirbhavi beach is a beach in Mangalore, Karnataka, India. It can be reached either by land near Kuloor Bridge or by ferry via Gurupura river from Sultan Battery. 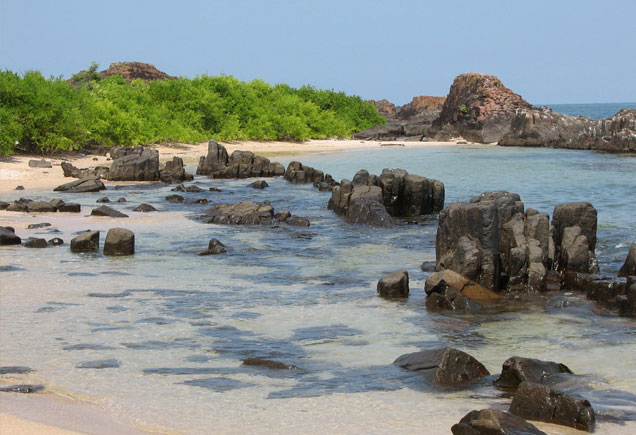 St. Mary's Islands, also known as Coconut Island and Thonsepar, are a set of four small islands in the Arabian Sea off the coast of Malpe in Udupi, Karnataka, India.